Plant cell is creating music inspired by nature, flowers, plants and natural scenery as the main source of inspiration and composition.

We are a Japanese indie band.

Plant cell started with Masaki Sato, recording music at home in 2015.
As songs were released on Soundcloud, we started playing as a live band. Our sound features an abstract Shoegaze sounds, based on flowers, plants and natural scenery.

In February 2017, we participated in Slowdive’s tribute album as the only Japanese band and raised awareness from overseas fans.

Since then, notoriety is spreading, and our songs played in China’s music site “KANJIAN” recorded the second highest number of plays some weeks.

After our self-released “Cyan EP” in May 2018, our first LP, “Landscape” was released internationally. Word of mouth feedback was such that the CD was quickly sold out in the shops of the area where the members live and re-edition was done several times.

In October 2018, the monthly Japanese Shoegazing event, “TotalFeedback“, celebrated its 10th anniversary in Koenji, Tokyo, and we participated in the “TotalFeedback 2018” compilation album.

We also played in our first live Taiwanese act at the “TotalFeedback 2018 Taipei concert. It was followed by a Tokyo “TotalFeedback” performance.

In October 2020, Hitomi, the bass player, leaves the band.

In November 2020, plant cell will be introduced as a Japanese shoegaze band on the BBC radio program celebrating the 30th anniversary of the birth of shoegaze.

In August 2021, their first new album in 3 years, “Nature Reserve” will be released. 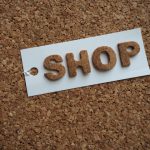 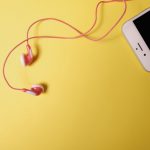 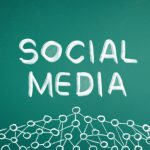 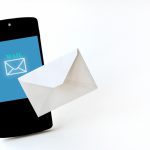